BOARD OF DIRECTORS / EXECUTIVE MANAGEMENT 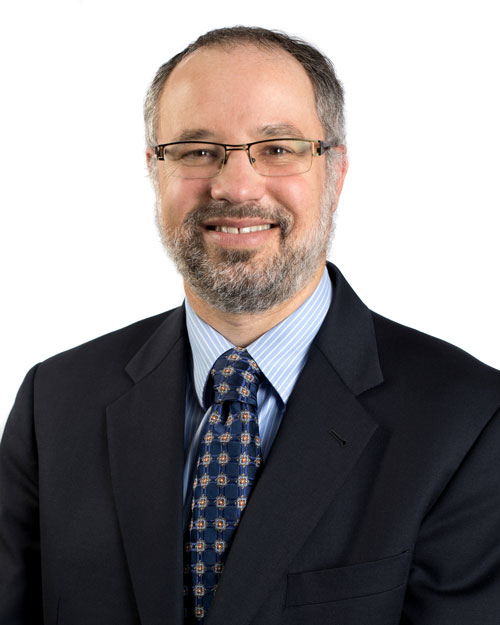 NICHOLAS GERBER, President, Chief Executive Officer and Chairman of the Board

Mr. Gerber has served as Chief Executive Officer, President, and Chairman of the Board of Directors of The Marygold Companies, Inc., (“The Marygold Companies”) fka, Concierge Technologies, Inc. the parent of Wainwright and its subsidiaries since January 2015. Mr. Gerber also has served as the President and a Director of Wainwright, a position he has held since March of 2004. He is also the CEO and a member of the Board of Directors of Marygold & Co., a subsidiary of The Marygold Companies since November 2019. Mr. Gerber serves as CEO of a newly formed Concierge subsidiary, Marygold & Co. (UK) Limited in London, England since August 2021. Since May 2015, Mr. Gerber has served as Vice President of United States Commodity Funds, LLC (“USCF”), a subsidiary of Wainwright and a Management Director since June 2005. Mr. Gerber served as President and Chief Executive Officer of USCF from June 2005 through May 15, 2015, and Chairman of the Board of Directors of USCF from June 2005 through October 2019. Mr. Gerber co-founded USCF in 2005 and prior to that, he co-founded Ameristock Corporation in March 1995, a California-based investment adviser registered under the Investment Advisers Act of 1940 from March 1995 until January 2013. From August 1995 to January 2013, Mr. Gerber served as Portfolio Manager of Ameristock Mutual Fund, Inc. On January 11, 2013, the Ameristock Mutual Fund, Inc. merged with and into the Drexel Hamilton Centre American Equity Fund, a series of Drexel Hamilton Mutual Funds. Drexel Hamilton Mutual Funds is not affiliated with Ameristock Corporation, the Ameristock Mutual Fund, Inc. or USCF. Mr. Gerber also has served USCF Advisers, LLC (“USCF Advisers”) on the Board of Managers from June 2013 to present, as the President from June 2013 through June 18, 2015, and as Vice President from June 18, 2015, to present. USCF Advisers is a subsidiary of Wainwright and an affiliate of USCF, is an investment adviser registered under the Investment Advisers Act of 1940, and, since February 2017, is registered as a commodity pool operator, NFA member and swap firm. He also has served as Chairman of the Boards of Trustees of USCF ETF Trust since 2014 and USCF Mutual Funds Trust since October 2016, respectively, (USCF ETF Trust and together with USCF Mutual Funds Trust are referred to as the “Trusts”) and each of the Trusts are investment companies registered under the Investment Company Act of 1940, as amended. In addition, Mr. Gerber served as the President and Chief Executive Officer of USCF ETF Trust from June 2014 until December 2015. Mr. Gerber has been a principal of USCF listed with the CFTC and NFA since November 2005, an NFA associate member and associated person of USCF since December 2005 and a Branch Manager of USCF since May 2009. Additionally, effective as of January 2017, he is a principal of USCF Advisers and, effective as of February 2017, he is an associated person, swap associated person, and branch manager of USCF Advisers. Mr. Gerber earned a Master of Business Administration degree in finance from the University of San Francisco, a Bachelor of Arts degree from Skidmore College and holds an NFA Series 3 registration.