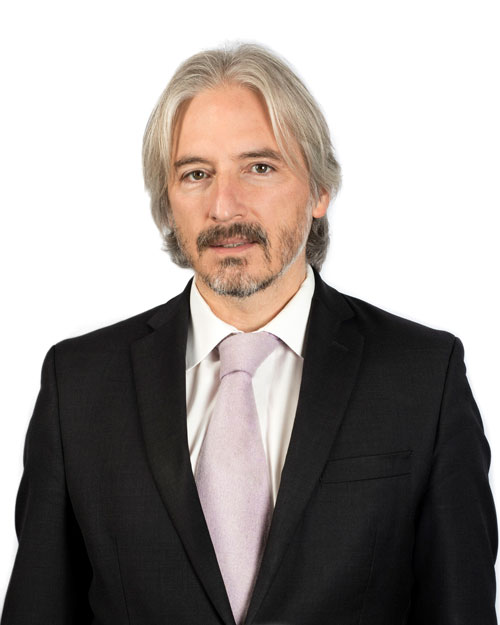 Mr. Gonzalez has served as a Director of The Marygold Companies, Inc. (“The Marygold Companies”) fka, Concierge Technologies, Inc. since 2013.  He is an accomplished attorney with experience handling both civil and criminal matters in both state and federal courts. Since early 2011 he has served as the Chief Attorney of the San Francisco Public Defender’s Office where he oversees an office of over 100 trial lawyers. He previously served as an elected member of the San Francisco Board of Supervisors from 2001-2005 and served as the president of the body from 2003-2005. Mr. Gonzalez is a partner at Gonzalez & Kim, a California partnership with multiple business holdings in the transportation sector. He is a co-owner of Flywheel Taxi (formerly DeSoto Taxi) in San Francisco. He joined The Marygold Companies as an investor in 2010 before becoming its’ Director in 2013. Mr. Gonzalez earned his Bachelor of Arts degree from Columbia University and his Juris Doctor from Stanford Law School.